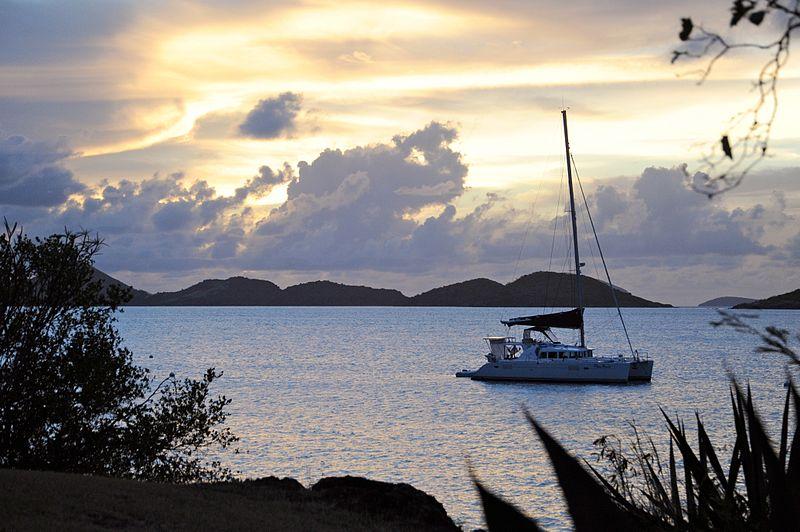 Like ordinary citizens, the rich and famous can get exhausted from time to time and seek a temporary escape from it all. The difference is they have the money to go to luxurious destinations to rid themselves of stress. This article takes a look at some of the most exclusive tropical destinations frequented by celebrities. 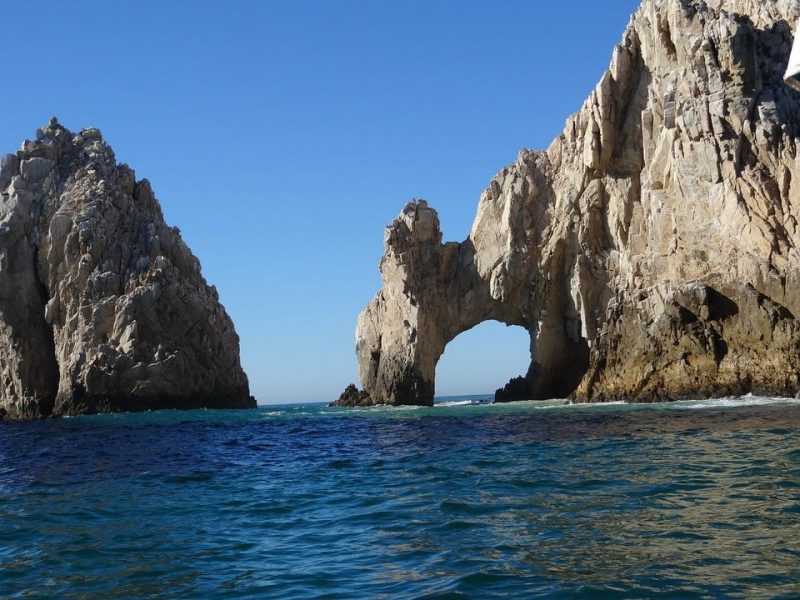 Los Cabos is one of the most popular travel destinations among celebrities because of its proximity to Hollywood. Among the many resorts on this Mexican island is One & Only Palmilla, which comes with a sparkling crescent beach and offers several water sports to guests. For a more exclusive resort in Los Cabos, there is Las Ventanas al Paraiso at $7,000 a night. This is a favourite among the Kardashians.

The Wakaya Club is in a private island in Fiji. The resort is an exclusive destination, as it offers guests privacy aware from the real world. Elle reported that the celebrities that frequent The Wakaya Club include Tom Cruise, Katie Holmes, Nicole Kidman, Penelope Cruz, and Keith Richards. 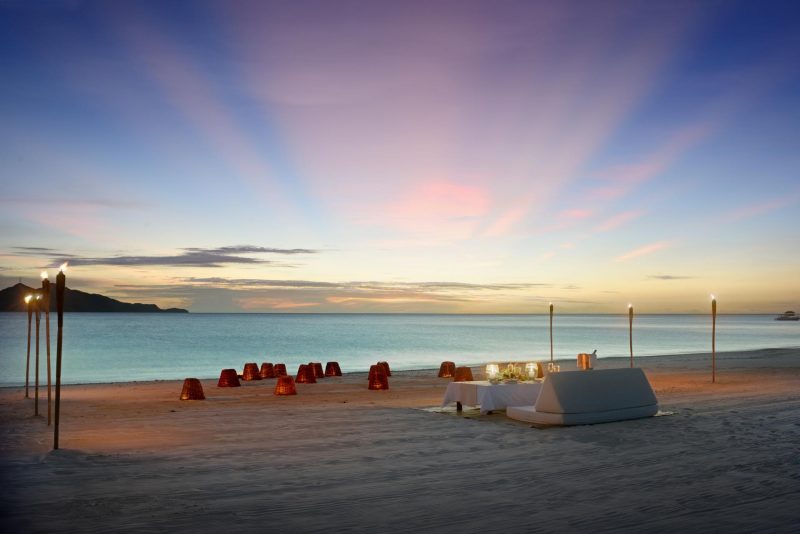 Like The Wakaya Club, Amanpulo is an exclusive resort located on a private island. Found in the Philippines, the only way to reach the resort is via a private plane, which can be arranged with the hotels on the island.

Various A-listers have been spotted vacationing there over the years. Brad Pitt, Angeline Jolie, and Beyoncé are among some of its more famous clientele. 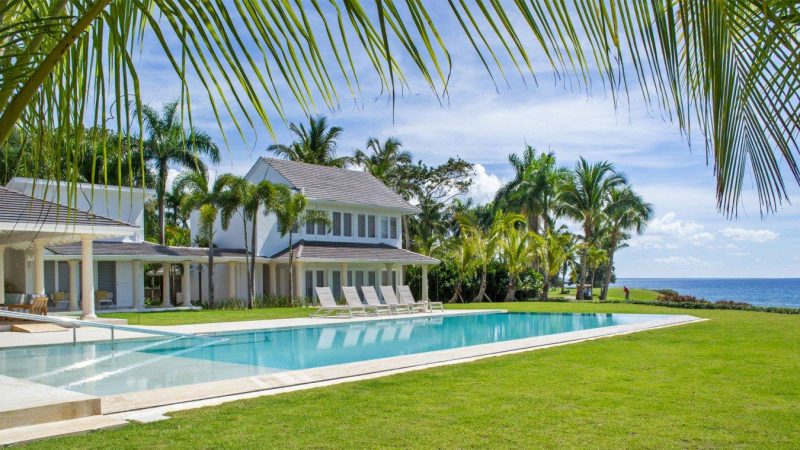 A tropical getaway list is not complete without including the Caribbean. Casa de Campo features just about everything a luxe traveller requires. Each villa has its own personal maid, a butler, and even gardeners. You can even have your own personal chef while on the island.

According to Islands.com, Casa de Campo is regularly visited by celebrities including Michael Jordan and power couple Beyoncé and Jay-Z. 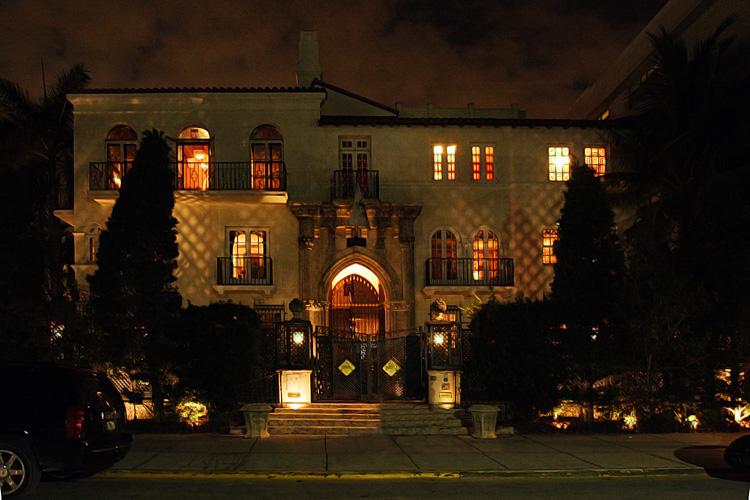 Villa Casa Casuarinia in Miami, Florida is the go-to place for celebrities who want to go on a vacation stateside. The property is designed by fashion icon Gianni Versace and served as his Miami home until his untimely death. It has since been converted into a luxury hotel.

The People published a list of the celebrities who have recently been on holiday at Villa Casa Casuarinia. Among the most famous include Kim Kardashian, Kylie Jenner, Drake, and Justin Bieber. Also, Heather Graham, who starred in films such as “Austin Powers 2: The Spy Who Shagged Me,” “The Guru,” and “The Hangover,” and is the new face of UK gaming site Foxy Bingo, also regularly visits Villa Casa Casuarinia on holiday. 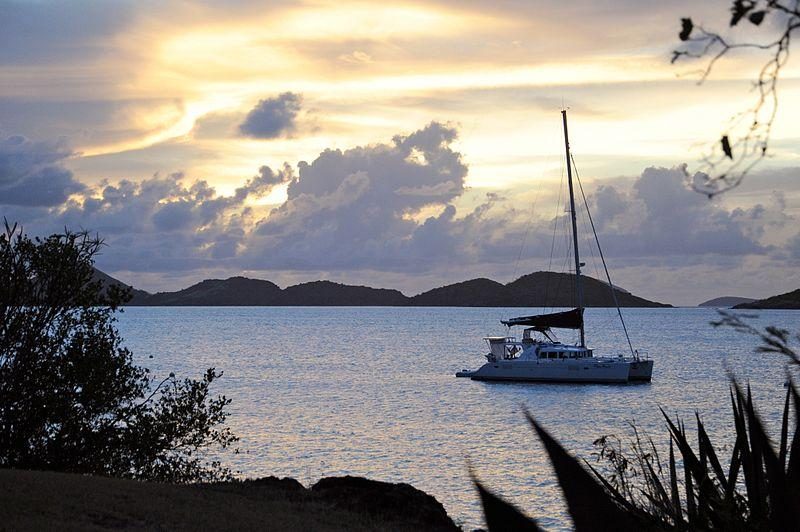 The US Virgin Islands is also a popular destination because it provides tourists with a warm climate and stunning getaway. Caneel Bay Resort is known for being connectivity-free, with no Internet and TV within the facilities to distract people from spending quality time together. 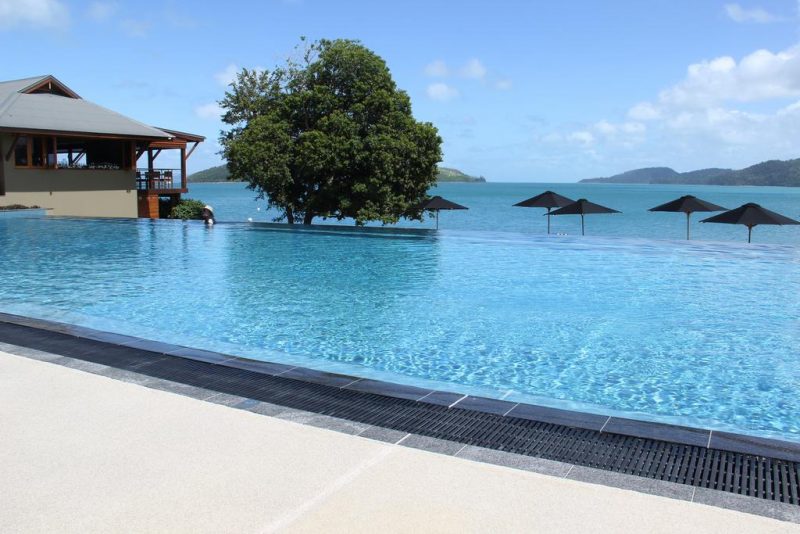 Qualia can be found on Hamilton Island, which is situated by the Great Barrier Reef. It has consistently ranked as one of the best resorts in the world, due to its breathtaking views and relaxing facilities. Some of its visitors include Miranda Kerr, Naomi Watts, Leonardo DiCaprio, and Gordon Ramsay. Even talk show queen Oprah was reportedly spotted vacationing here. 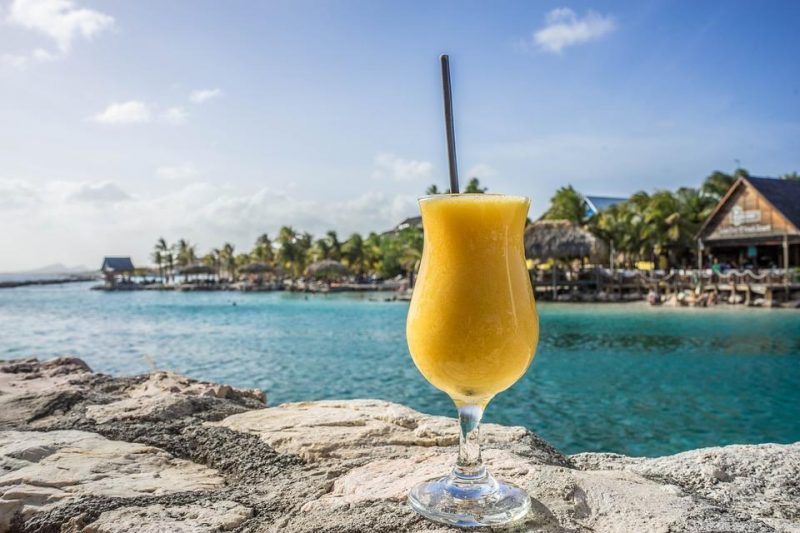