The Barriere Hotels in Cannes

Sesto on Arno at The Westin Excelsior …

Hashtag Life Spent a day visiting one of the UK’s top horse trainers, Clive Cox, and touring Ascot Racecourse, ahead of QIPCO British Champion’s Day on Saturday 20 October – the Ultimate Raceday and the finale of the British Flat racing season. 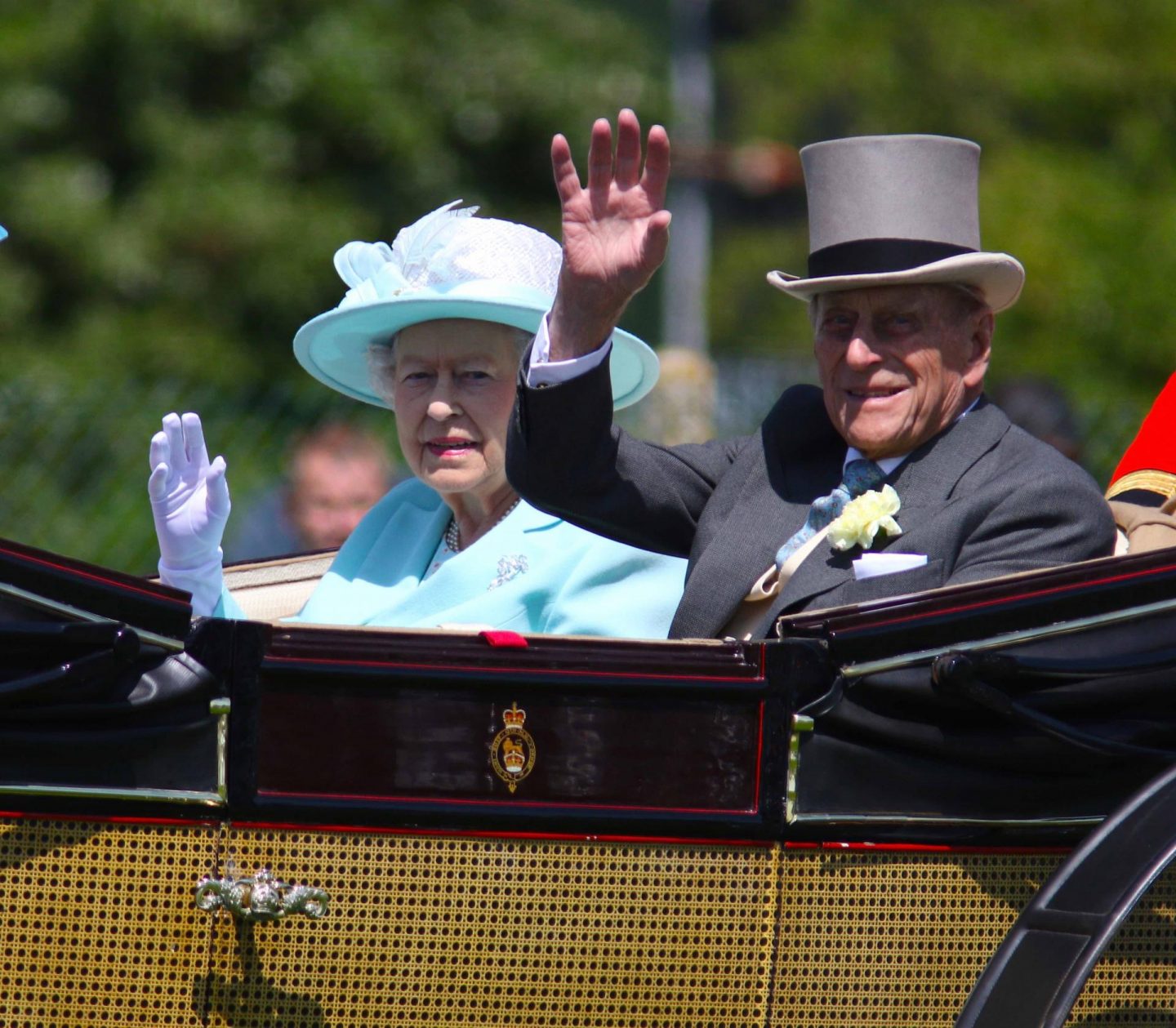 When London is still sunny Lambourn is not necessarily so, it would seem, as we set off on what soon became a crisp, cold morning, in a town where almost everyone is involved in horse training or racing, by some measure. In that sense alone, it felt like such a welcome departure to be leaving the vast, broad city for a peek into the life of this unique town and some of the top trainers it beholds. Most notably, Clive Cox had been generous enough to invite us to watch his 100-odd horses venture out on their morning routine and gallops, as they warm up for the day. This begins a little before 6 so we arrived, the predictable Londoners we are, for the last group of horses; the late risers, like us. After Newmarket, Lambourn is the largest centre for racecourse training in England, and is home to a rehabilitation centre for injured jockeys, an equine hospital, and several leading jockeys and trainers. Since taking out his trainers licence in 2000 Clive Cox has established himself as one of the country’s leading trainers of flat racehorses and as the number of horses in training swell so do the winners. With a host of Group winners to his name and plenty more talented performers waiting in the wings, continued success at the highest level is guaranteed, however Clive’s enthusiasm is the same whether it be a top class horse or a seasoned handicapper and all types of ownership are catered for. The kind, dedicated and approachable trainer led us through the stables, onto the fields, to watch his beautiful horses, including September’s prize winner at Ayr, ‘Wise Counsel’. 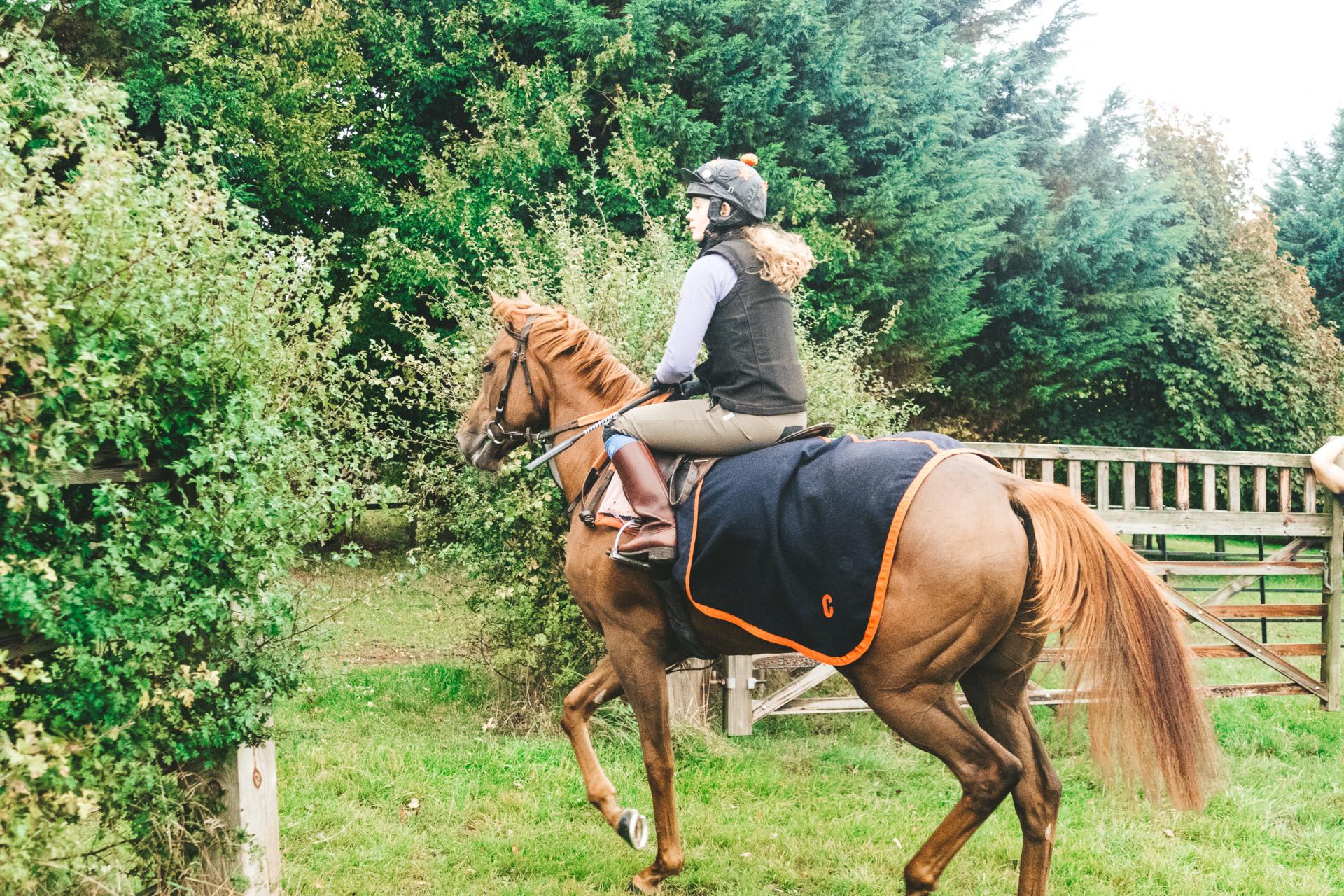 Following our fresh morning wake up call, and the warm welcome by Clive and his Jockeys, into a day in the sights of horse-racing; we set off for Ascot Racecourse, for a behind the scenes tour of the world-famous racecourse, frequented by The Royal Family, for thoroughbred racing – hosting 13 Group 1 races per year. Annually, visitors and enthusiasts flood the racecourse, which is located only 6 miles from Windsor Castle, to enjoy the races and glimpses of Her Majesty the Queen. The Royal Meeting held each June remains a major draw – one of its highlights being The Gold Cup. Another prestigious race is the King George VI and Queen Elizabeth Stakes run over the course in July. On this occasion, we were visiting in great anticipation of QIPCO British Champions Day, being held on Saturday 20 October. 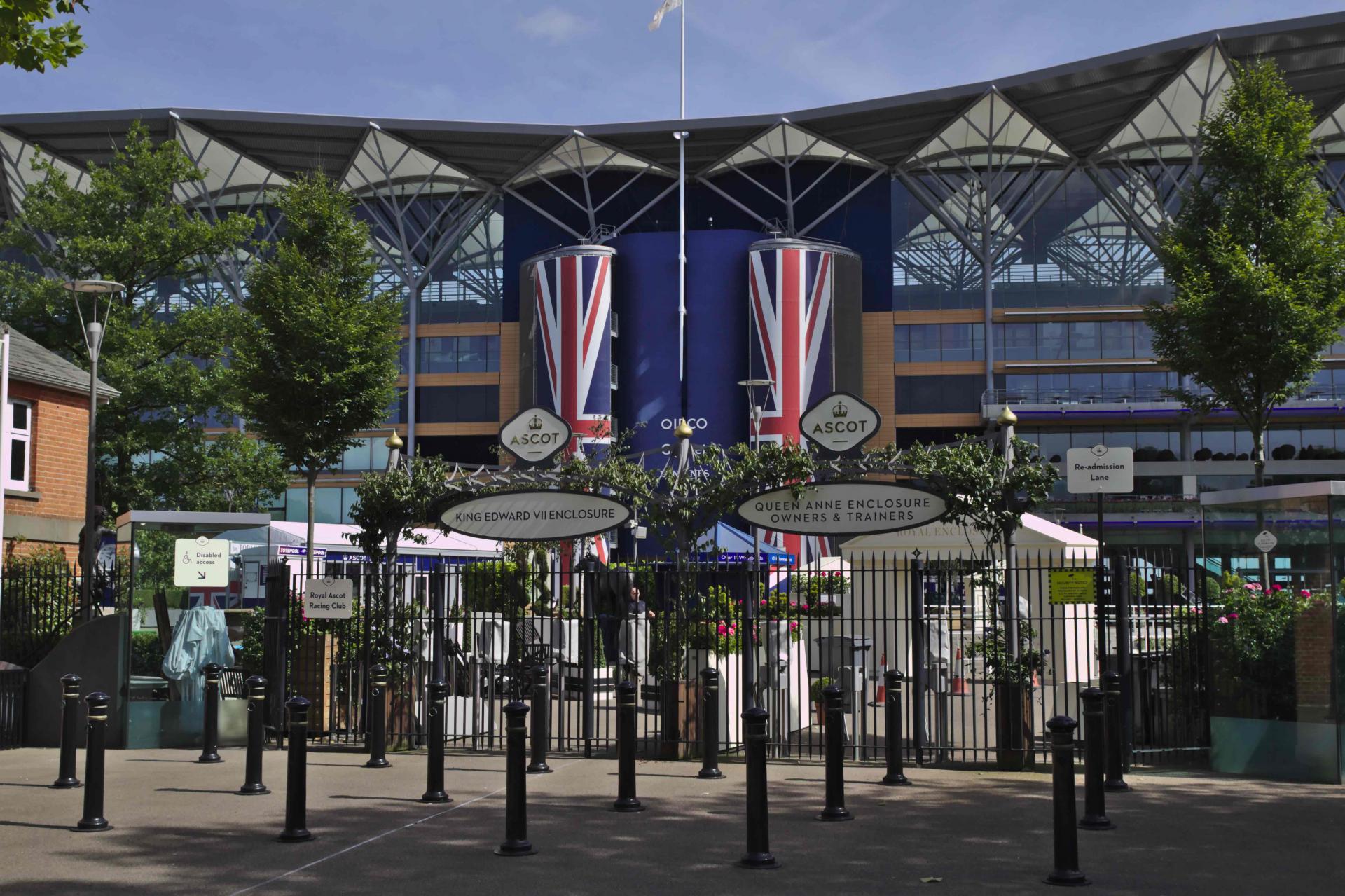 QIPCO British Champions Day is the Ultimate Raceday and the finale of the British Flat racing season. Ascot racecourse is set alight on the nation’s richest ever raceday, as champions are crowned kings and queens of the turf.

The best horses and jockeys from across the globe will be in action to compete for a record-breaking £4.35 million purse as they bid to follow in the hoof prints of former Series stars. 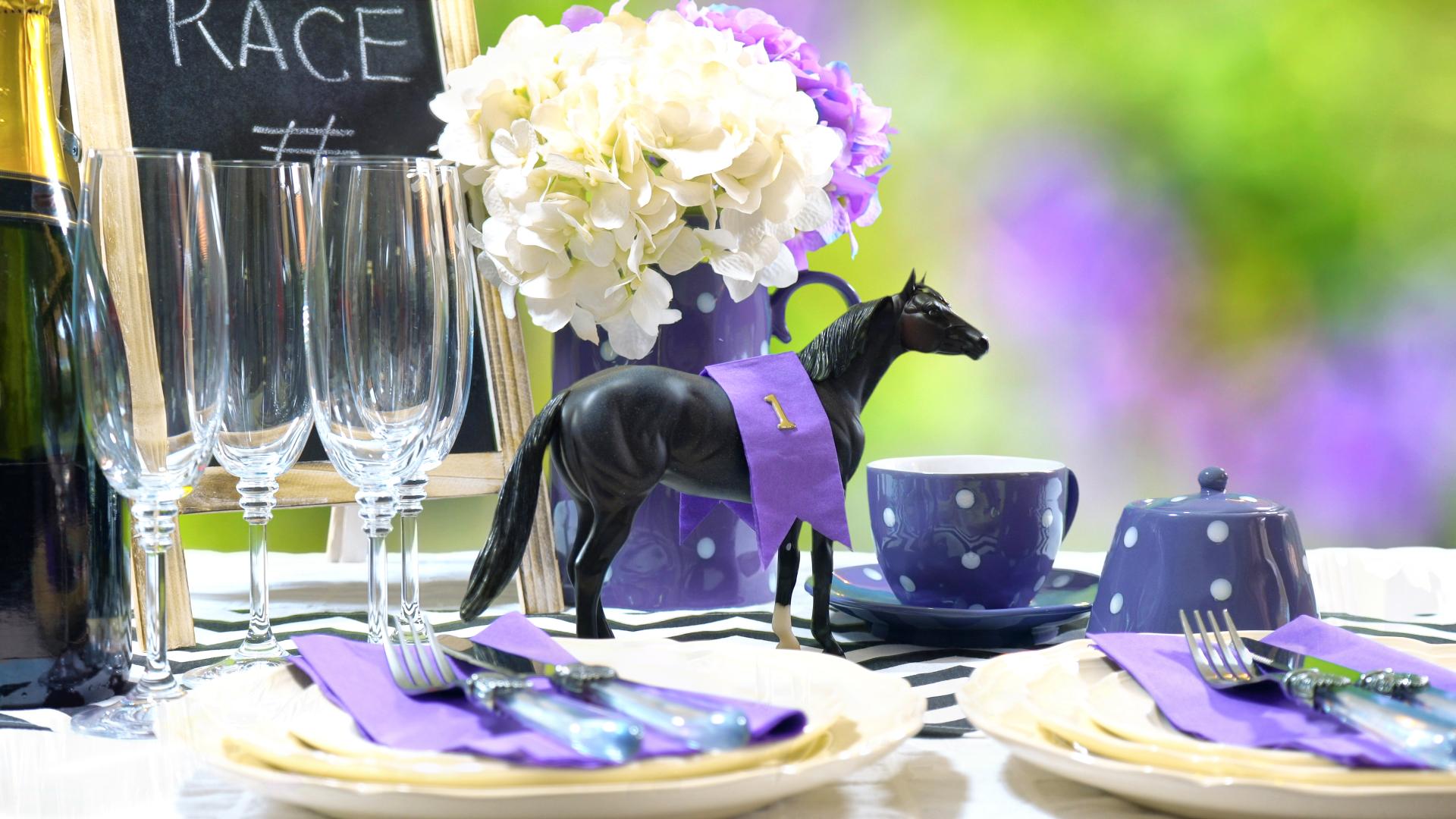 Britain’s Ultimate raceday also hosts unbeatable action off the track; with a glitzy opening ceremony, Stobart Champion Flat Jockey coronation and a huge After Party that features both Ella Eyre and Jax Jones!

With tickets still available for the Queen Ann Enclosure; I recommend you guarantee your seat now, and join us for all the fun, frolics, and stellar racing, that Britain’s favourite racecourse is set to host this October. With the ultimate race day awaiting us; great atmosphere, a brilliant show and the spirit of British sportsmanship; what are we all waiting for, and most importantly: who are we all betting on?!

Hashtag Life will be following the races on the day via: www.instagram.com/hashtaglifemag 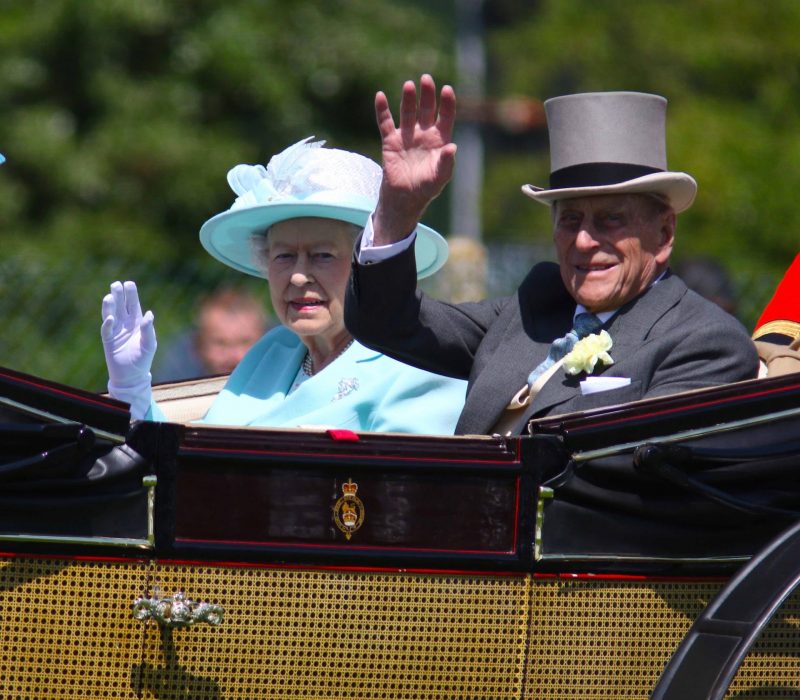